Home / News / Industry News / So what's the difference between a chainsaw and a chainsaw?

So what's the difference between a chainsaw and a chainsaw?

Different starting methods: Chainsaws are powered by electricity, so there is no need to match the fuel when using the chainsaw. However, it should be equipped with chain saw lubricant to maintain the chain durability of the chain saw. At the same time, the starting method of the chainsaw is relatively simple, just press the power button to work. The method of using a chain saw is more complicated, because the chain saw needs to use the corresponding proportion of fuel, and the chain saw also needs to be started according to standard steps, so if a novice cannot use it, it may cause failures such as cylinder oil spillage.


The complexity of maintenance is not the same as the complexity of maintenance: in general, chainsaws have a lower failure rate than chainsaws. When the chainsaw is maintained, as long as the surface of the chainsaw is cleaned, it is basically fine. The maintenance of chainsaws is more complicated. Because there are many parts in a chainsaw, there are many parts in one service. In addition to the air filter, spark plug, fuel filter head and other parts, the carbon deposits on the chain saw need to be cleaned regularly, and the carburetor also needs to be adjusted regularly. 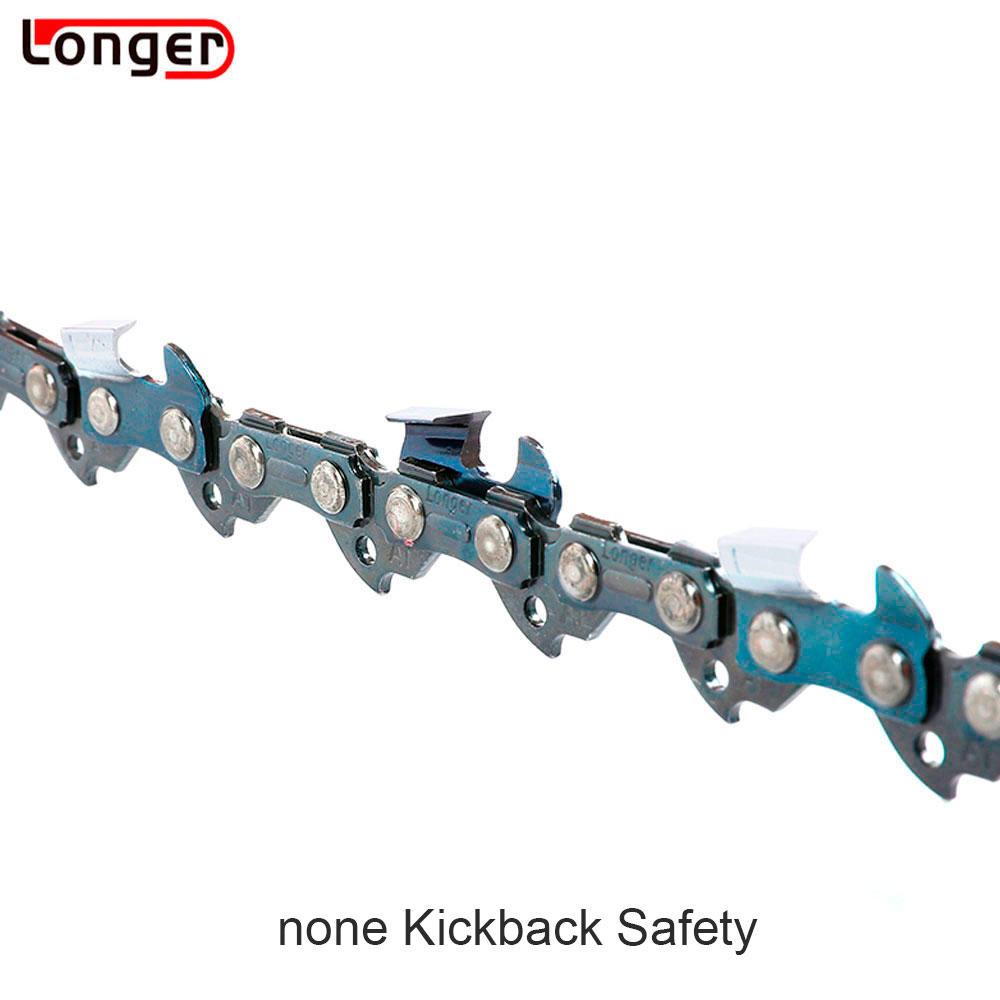 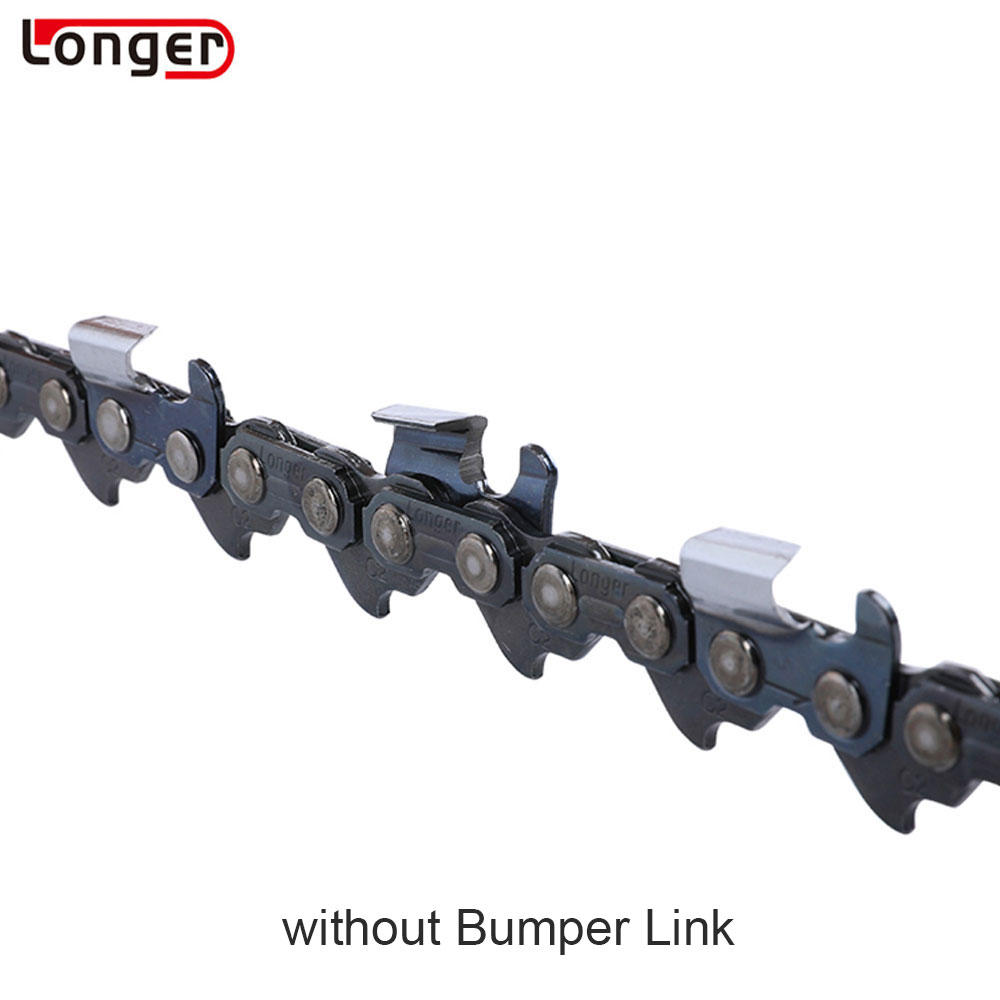 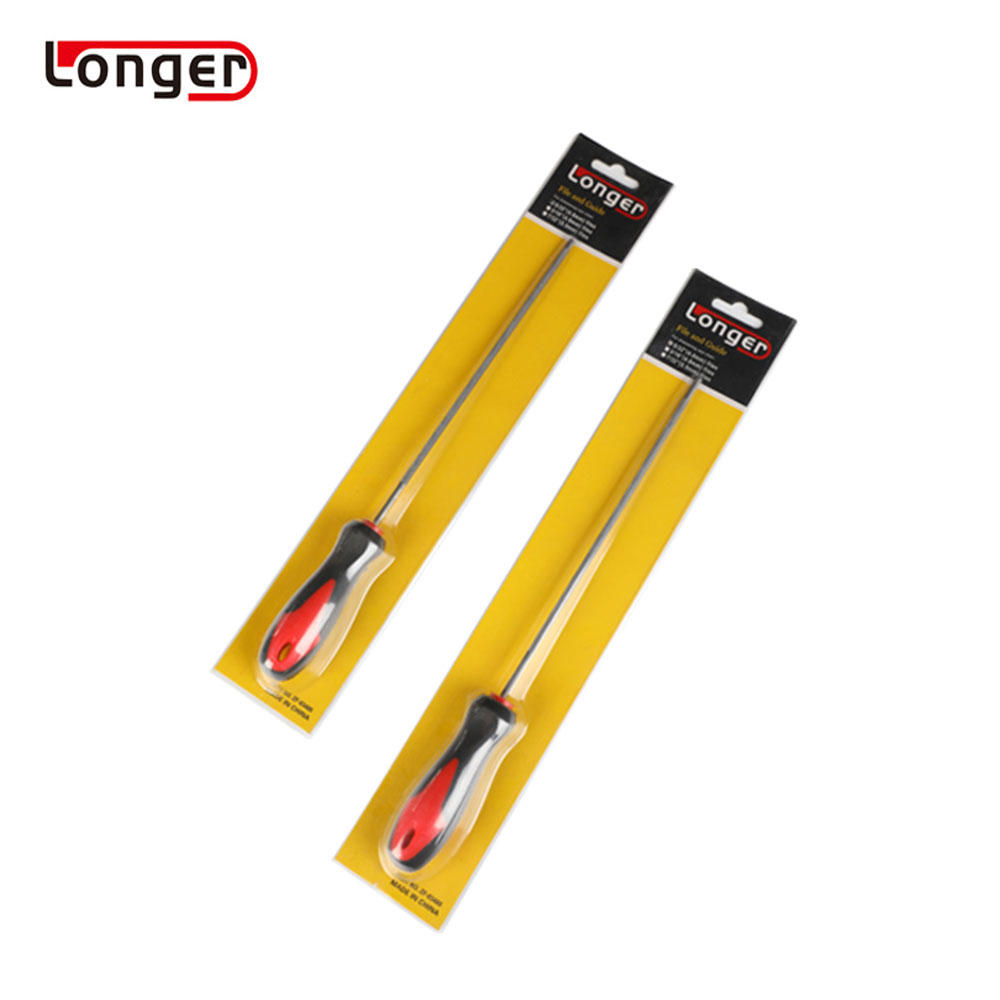 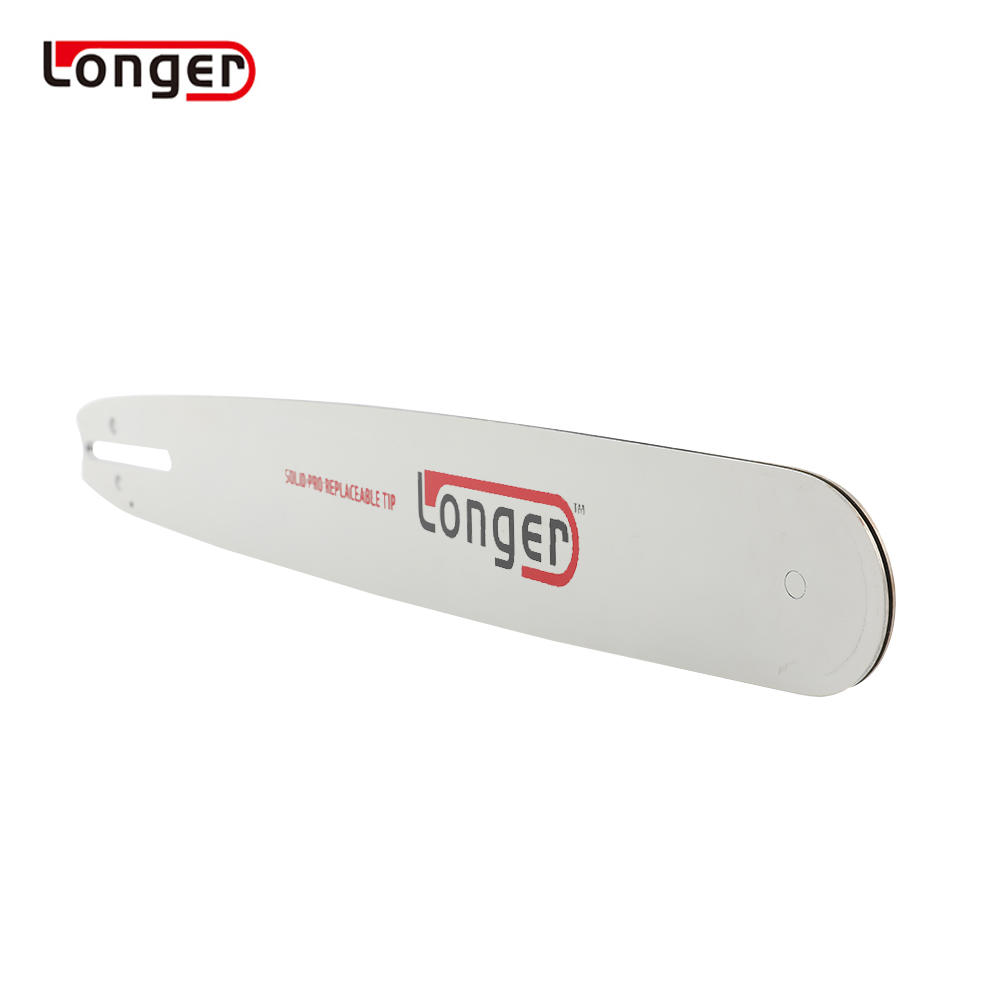 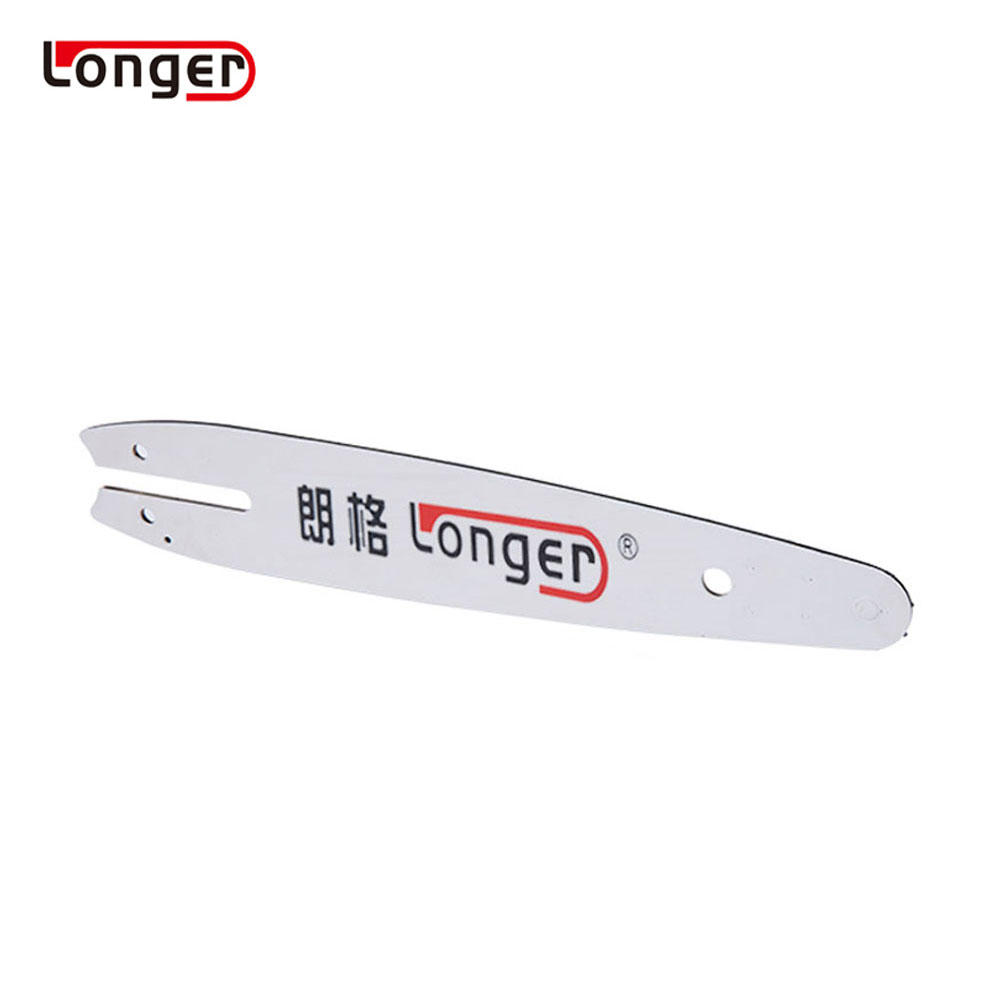 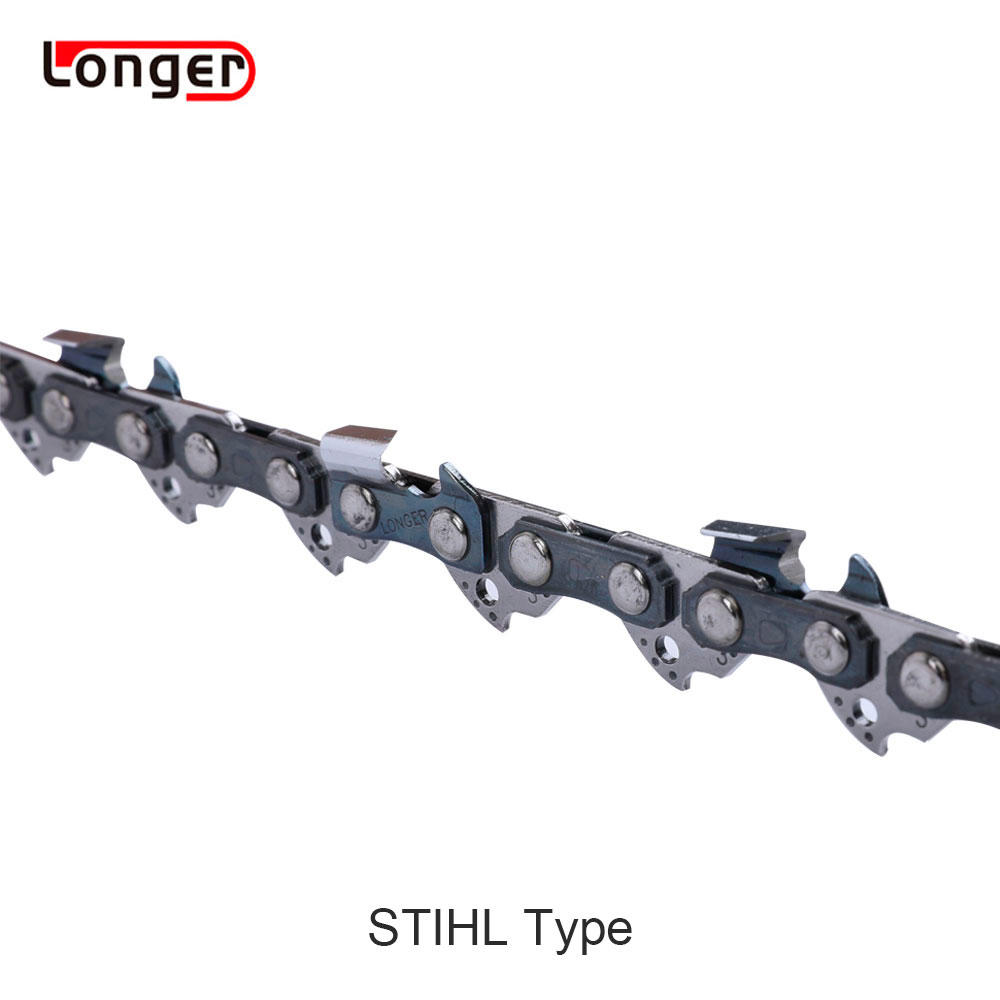 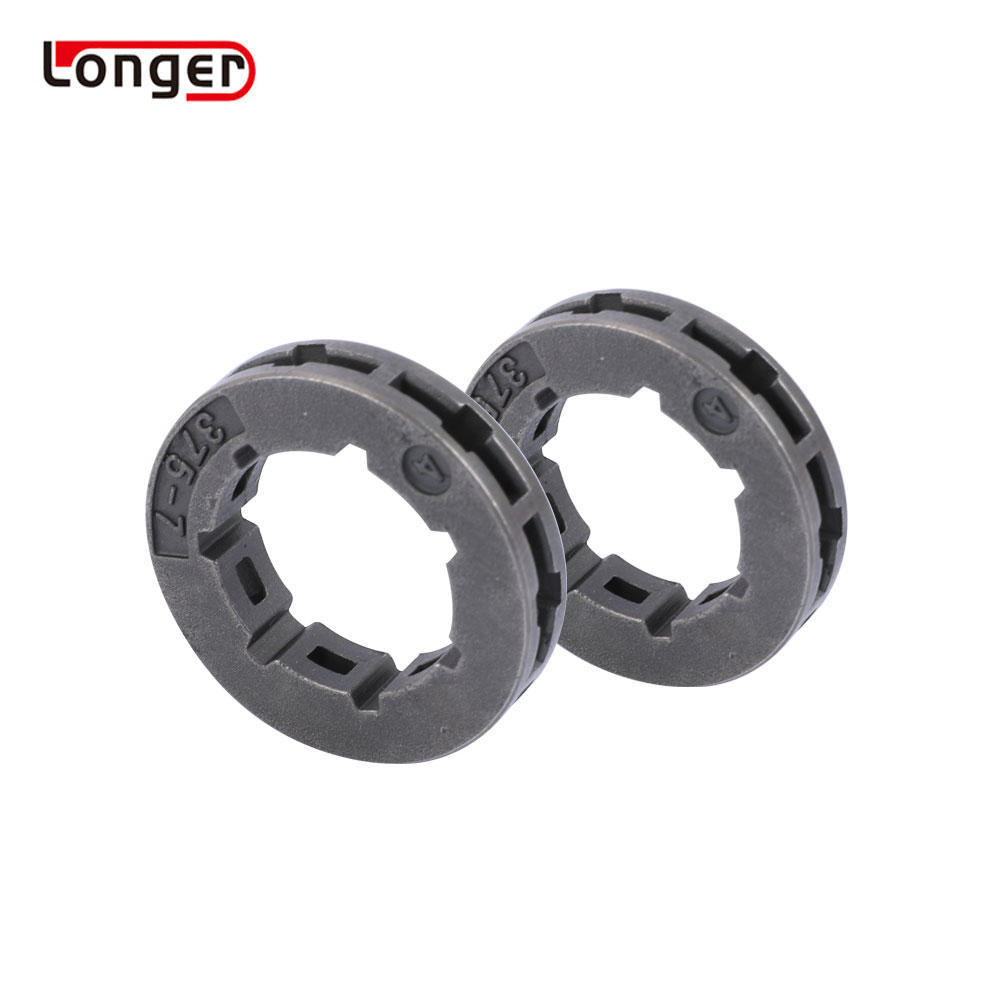